"Let your Light so shine before men, that they may see your good works and glorify your Father in heaven"      -Matt. 5:16

Israel was the instrument of God in the Old Testament and His Church is His instrument in the New Testament. We are living in the era of Grace and God wants us to be His Instrument.

To be a serving community who base their lives on Scripture and move in the power of the Holy Spirit to bless the nations by reaching and equipping the Body of Christ through prayer and holistic activities to see India redeemed, restored and transformed.

Historically, most of the growth of the Indian church has been concentrated in the southern and north-eastern parts of the country and it is true to this day. The Northwest part of the country is often neglected or often considered resistant to the Gospel thus bypassed by many missions and missionaries. It is often called "the North India-Hindi Belt."  The area stretches across north and central India and covers nine states: Uttarakhand, Bihar, Rajasthan, Madhya Pradesh, Uttar Pradesh, Delhi, Jammu Kashmir, Punjab, Himachal Pradesh and Haryana.

A Simple Man with a Great Vision. 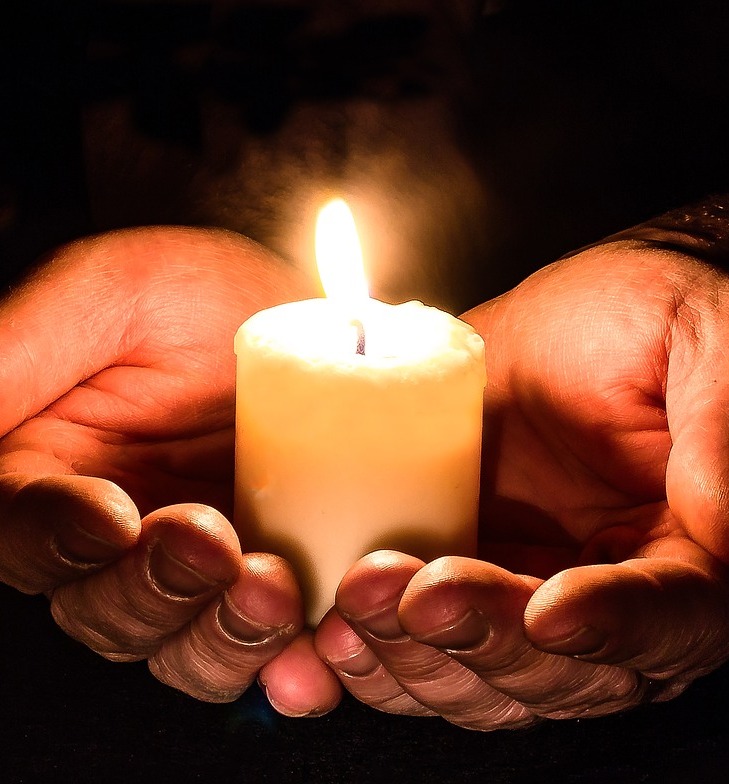 Your sacrificial giving is valuable in the Kingdom. 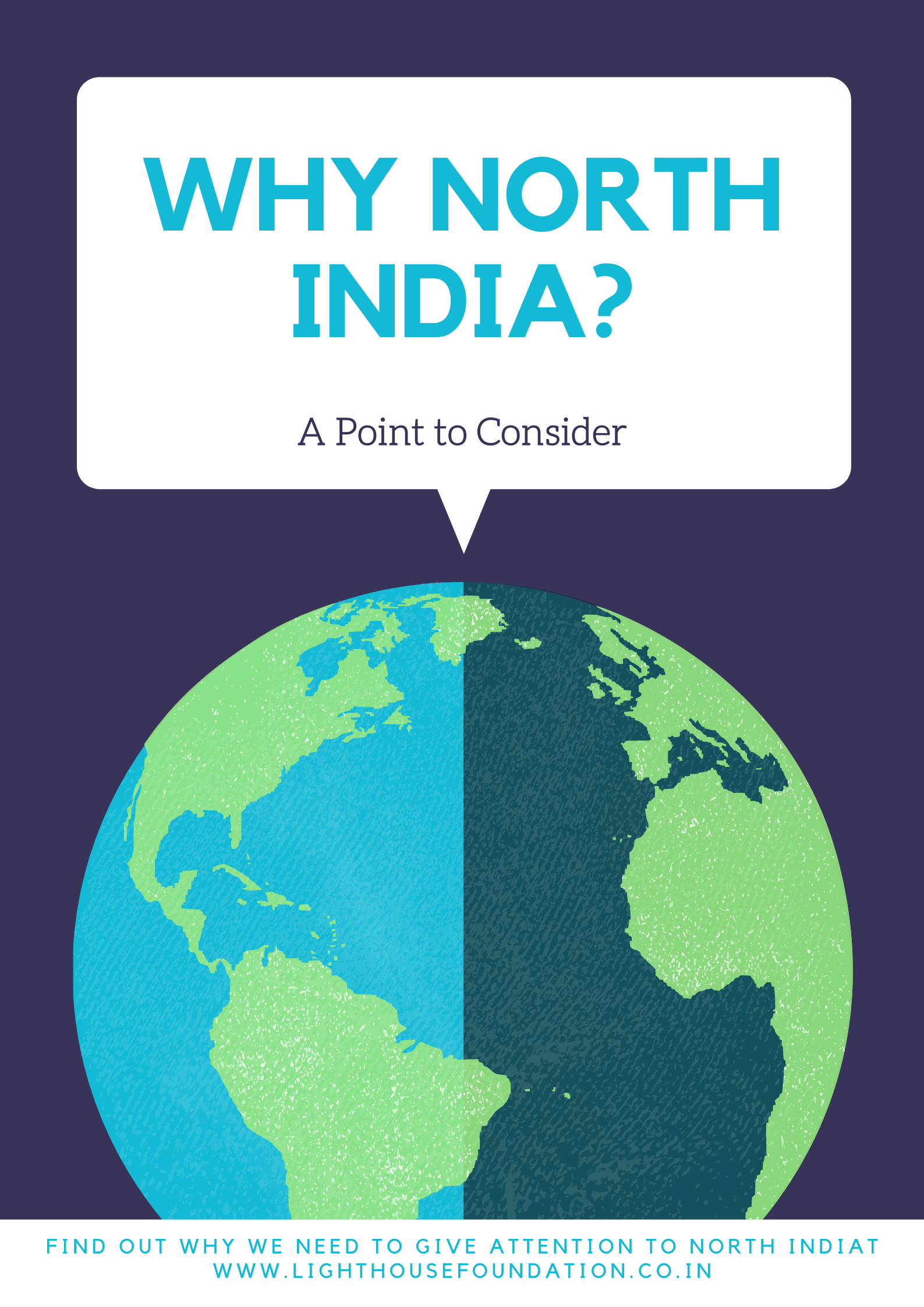 Historically, most of the growth of the Indian church has been limited 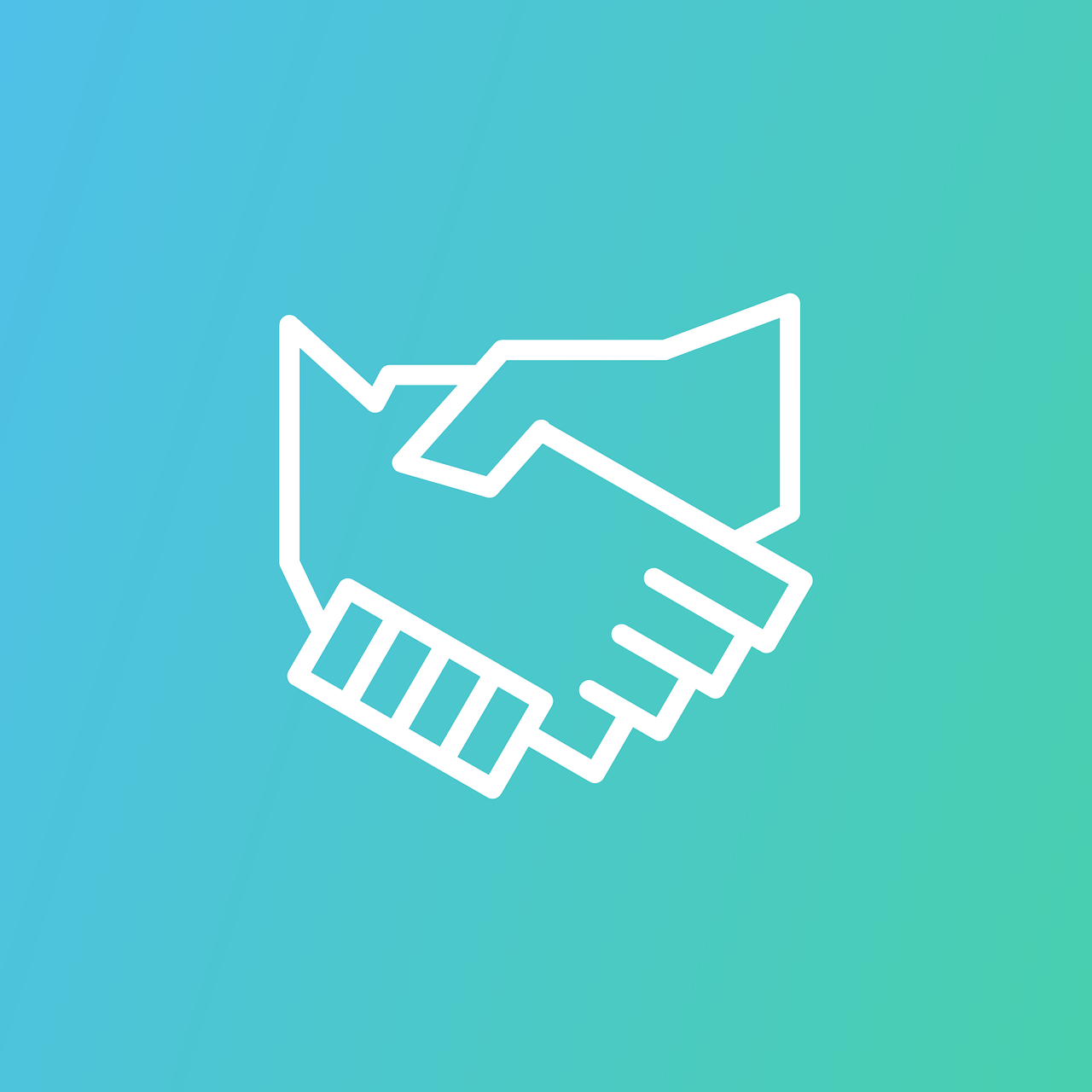 You are welcome to join hands because none of us is as powerful as us.

What and How should a person Give?

-You can determine your Giving by three things.